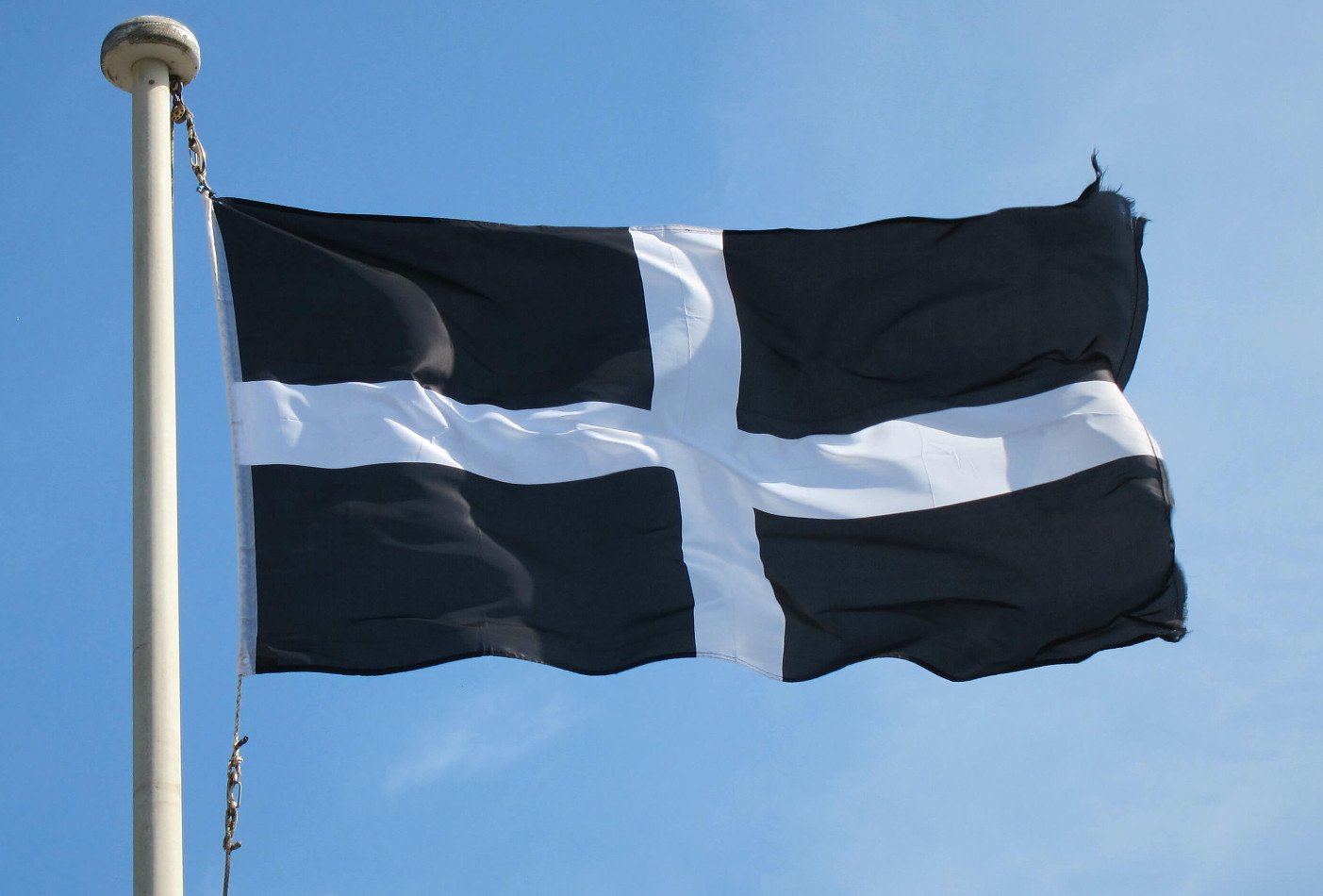 by Emily Crane / History and Heritage

St Piran’s Day is celebrated in Cornwall on the 5th of March each year. Across Cornwall there are parades, dancing, singing and music to honour the Cornish patron saint.

To celebrate, we have created a short guide to St Piran, from where he came from to how he came to be such an important figure in Cornwall.

Who Was St Piran? 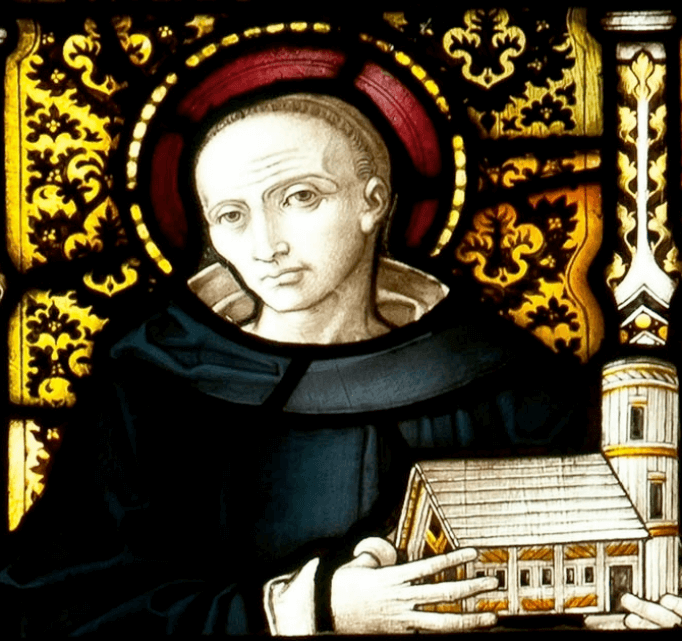 St Piran was an Irish Bishop, who was thought to have been alive during the early 6th century. During his time in Ireland it is believed that he performed a number of miracles, including bringing soldiers back from the dead. Unfortunately he was exiled by the Kings of Ireland, who bound a mill stone to his neck and threw him into the sea. Despite this, he somehow managed to float to Cornwall and washed up on shore of a small beach near Newquay – Perranporth (Peran being Piran in Cornish).

What Did St Piran Do?

On Perran Beach he built a small chapel, whose remains are submerged in the sands and are still somewhat visible now. It is believed that his first converts were a badger, a fox and a boar. Once word began to spread, people would come from miles around to visit his oratory and listen to him preach there.

St Piran was also known for liking a good drink, which is where the phrase ‘as drunk as a Perraner’ is believed to have come from. Legend has it he survived to the grand old age of 206 years old. 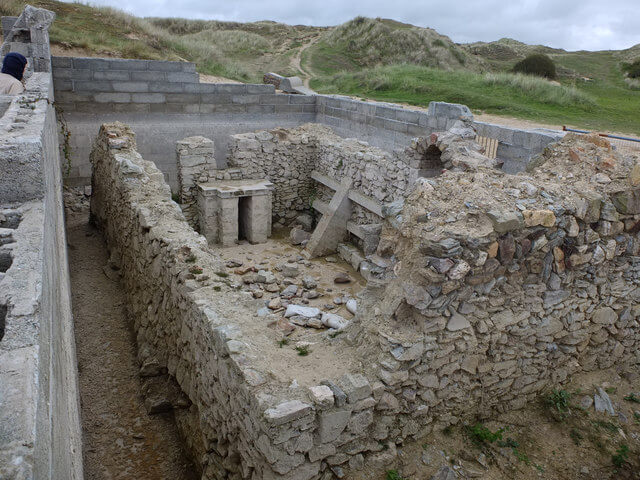 Why is St Piran Patron Saint of Cornwall?

St Piran is also believed to have accidentally discovered tin, earning him the title of ‘Patron Saint of Tinners’. Tin mining was one of the leading industries in Cornwall for hundreds of years and the Cornish flag is thought to have been inspired by black of the ore and the white of the hot tin. Another interpretation is that the white cross of the flag against the black background represents truth shining through darkness. It is thought to be a reference to the early form of Christianity St Piran brought with him to Cornwall.

How is St Piran’s Day Celebrated in Cornwall? 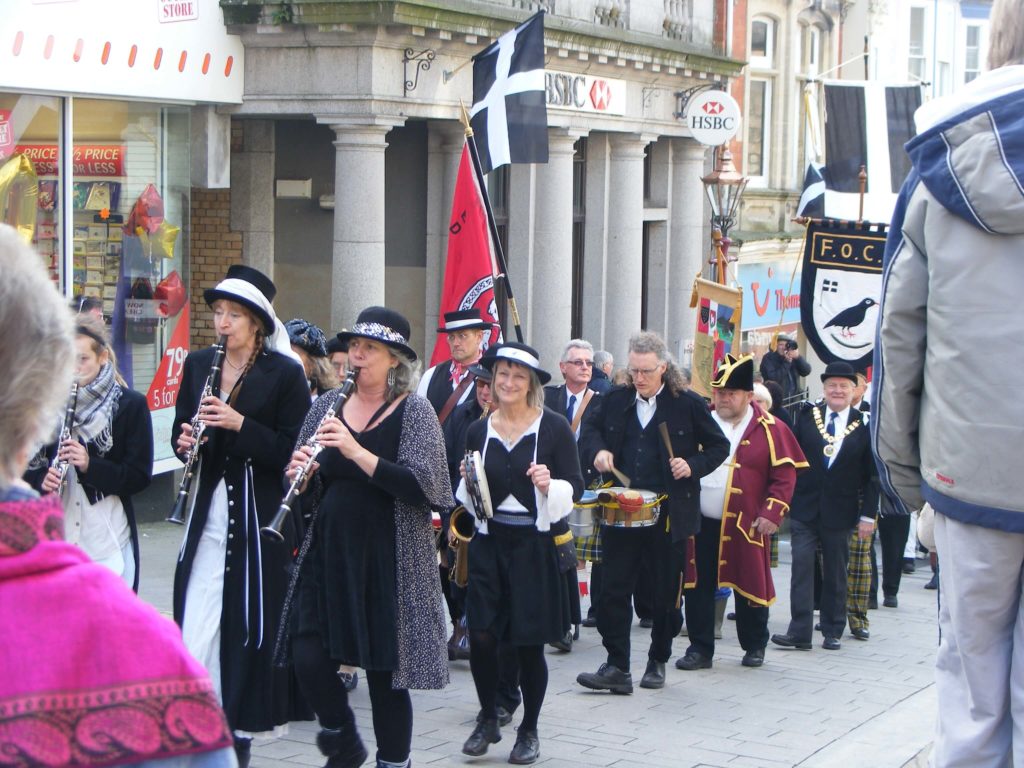 Since the revival of Celtic traditions at the end of the 19th Century, St Piran’s Day has been a popular celebration across Cornwall. There are marches, dances, festivals and plenty of Cornish-themed events. Here are a few examples of typical St Piran’s Day activities:

The Song of the Western Men

A good sword and a trusty hand,
A merry heart and true!
King James’s men shall understand
What Cornish lads can do.
And have they fixed the where and when?
And shall Trelawny die?
Here’s twenty thousand Cornish men
Will know the reason why!

Out spake their Captain brave and bold:
A merry wight was he:
“If London Tower were Michael’s hold,
We’ll set Trelawney free!
We’ll cross the Tamar, land to land,
The Severn is no stay:
With ‘one and all’, and hand in hand,
And who shall bid us nay?”

“And when we come to London Wall,
A pleasent sight to view,
Come forth! come forth ye cowards all,
Here’s men as good as you!
Trelawney he’s in keep and hold:
Trelawney he may die:
But twenty thousand Cornish bold
Will know the reason why!”

Lyrics courtesy of the BBC.

by Emily Crane / History and Heritage

I joined the Marketing team in January 2018, after having previously been part of Property Recruitment here at Sykes Holiday Cotta... 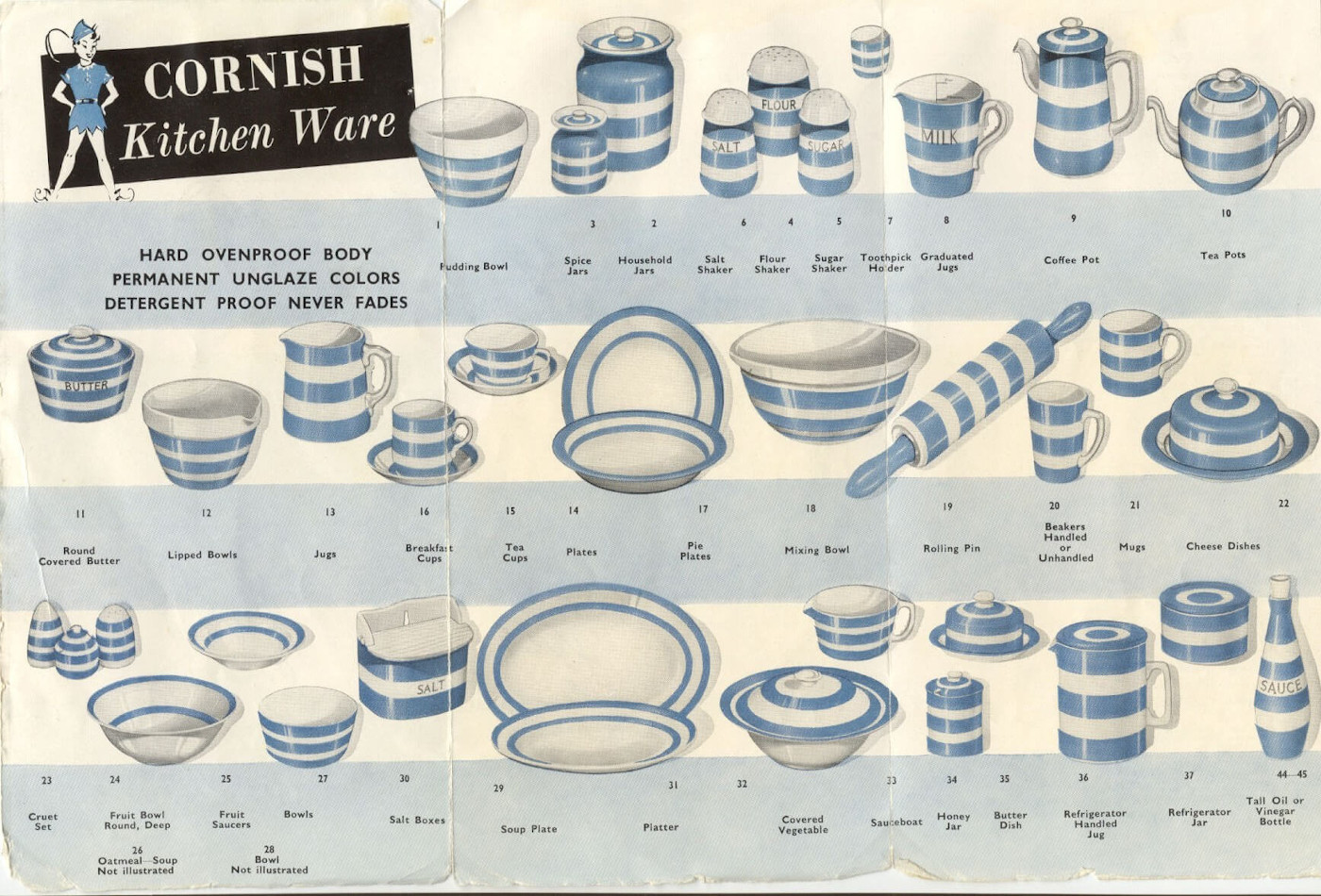 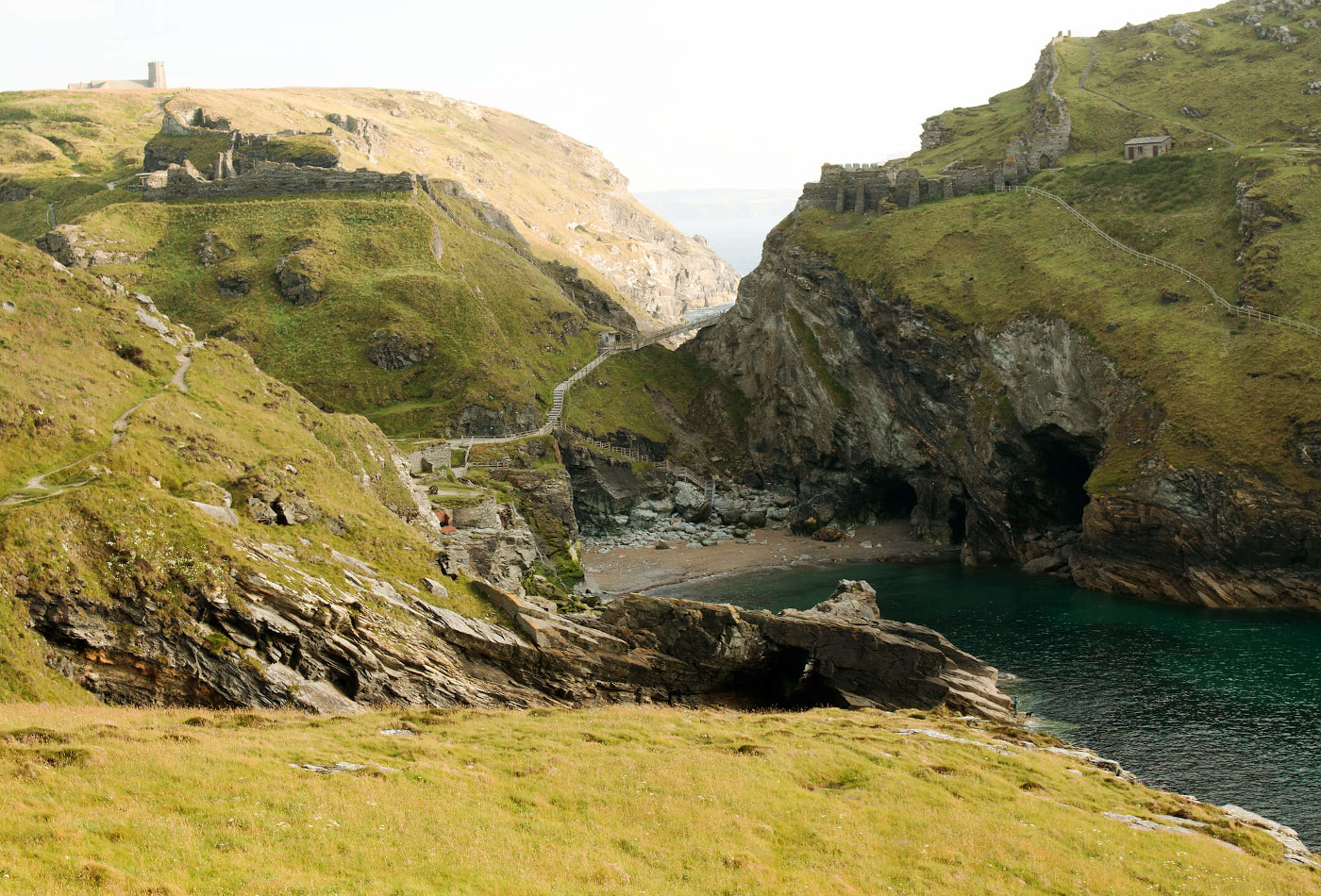 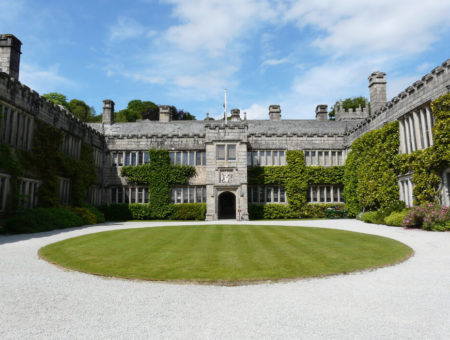